Mikel Arteta said standards have to improve at Arsenal after the Gunners were outclassed in a 3-0 defeat to Liverpool on Saturday to realistically end their chances of a top-four finish in the Premier League.

By contrast, Liverpool surged back into contention for a place in next season’s Champions League with one of their best performances of the season at the Emirates.

Diogo Jota came off the bench to score twice either side of Mohamed Salah’s 26th goal of the season as Jurgen Klopp’s men closed to within two points of fourth-placed Chelsea.

The manner of the victory will be just as pleasing as the scoreline for Klopp as Liverpool looked far more like their old selves ahead of a trip to Real Madrid in the first leg of their Champions League quarter-final tie on Tuesday.

Arsenal are also in European action on Thursday in the last eight of the Europa League against Slavia Prague.

And winning that competition is their best chance of ending a four-year absence from the Champions League as Arteta’s men remain in ninth, nine points adrift of the top four.

“Congratulations to Liverpool because they were exceptional today,” said Arteta.

“The standard has to be much higher for this football club.”

The Spaniard assumed responsibility for defeat, but called on his players to respond quickly to save their season in midweek.

“At the moment I am in shock,” added Arteta. “Now is a challenge and a challenge brings an opportunity.”

“If you represent a club like this you have to stand up in the next game and take it.”

Chelsea’s surprise 5-2 defeat at home to West Brom earlier on Saturday opened the door for Liverpool to rekindle their chances of a top-four finish and they seized upon their opportunity.

“We don’t look at Chelsea or whatever because we have to win our own games, but in our situation other teams have to lose games as well,” said Klopp.

“We have to keep working, but it is a nice sign. We are still there. Tonight the package was extremely good.”

On Friday, Klopp expressed his amazement that Trent Alexander-Arnold had been dropped from the England squad by Gareth Southgate and the right-back showed his international manager what he is missing by creating the opener on 64 minutes.

Jota had only been on the field three minutes when he met Alexander-Arnold’s cross with a powerful header at the back post.

“I said before, it’s Gareth’s decision. He is blessed with the choice he has in that position, but Trent is in a good shape.”

Four minutes later, Salah wrapped up the three points as the Egyptian outmuscled Gabriel Magalhaes before coolly slotting underneath the advancing Bernd Leno.

The loss of centre-backs Virgil van Dijk, Joe Gomez and Joel Matip to injury has been attributed as the principal reason for Liverpool’s slide down the Premier League table this season.

However, Jota’s absence for three months due to a knee injury between December and March also played a major part.

The Portuguese pounced again at the back post for his sixth goal in four games for club and country to round off a miserable night for the Gunners eight minutes from the end. 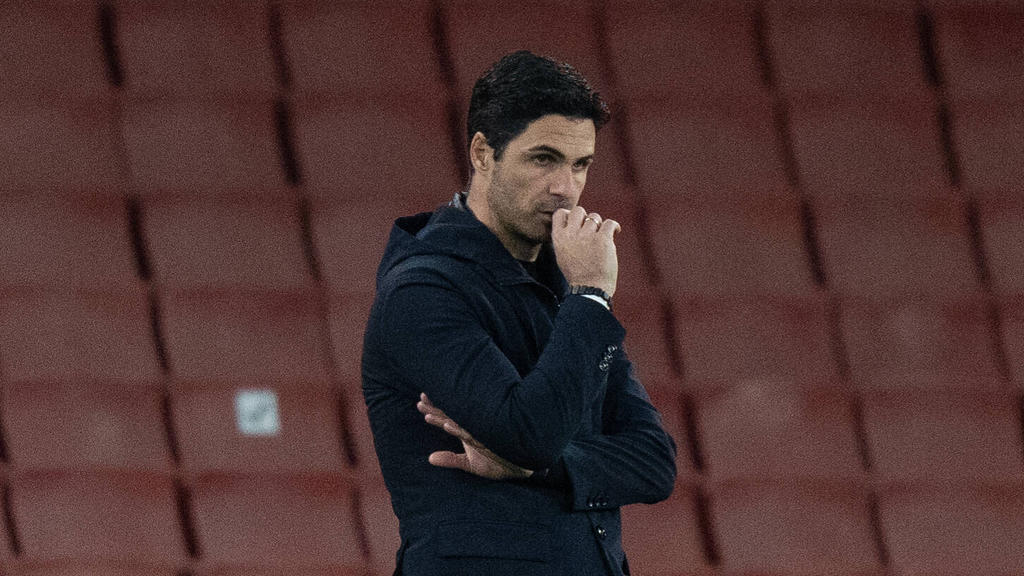