Brendan Rodgers has challenged Leicester to defy the odds as a mounting injury crisis threatens to wreck their bid to finish in the Premier League’s top four.

Barnes, who is going under the knife on Tuesday, is likely to be out for around six weeks.

But Rodgers is trying to stay upbeat and, ahead of Wednesday’s trip to Burnley, he said: “We have had injuries of course but we have also had European football to contend with.

“I think we see it with some teams that it can prove difficult but the players have been absolutely brilliant up until this point.”

The Foxes were also riding high last season but agonisingly dropped out of the top four at the end of the campaign.

Given the current injury crisis, Rodgers would be happy to see Leicester in with a shout heading into the final weekend of the season.

“We haven’t done anything yet,” he said. “People talk about the top four but for me, my attitude is that we are not in the top four until we see where we are at after the last game of the season.

“There is nothing to lose then because we haven’t got anything yet. You have to get to the end of the season and see where you finish in May and look at it from there.

“There are 12 games to go and it is a process now over these next three months and it is something we are going to relish and enjoy.”

As if Leicester have not got enough players in the treatment room already, Rodgers revealed Jamie Vardy was suffering from a sore groin following the Arsenal game.

Vardy is expected to face Burnley, as will Jonny Evans, who came off with a calf issue against the Gunners.

“Jonny’s from the old school, he’ll play through anything and everything to help out his team,” Rodgers said. 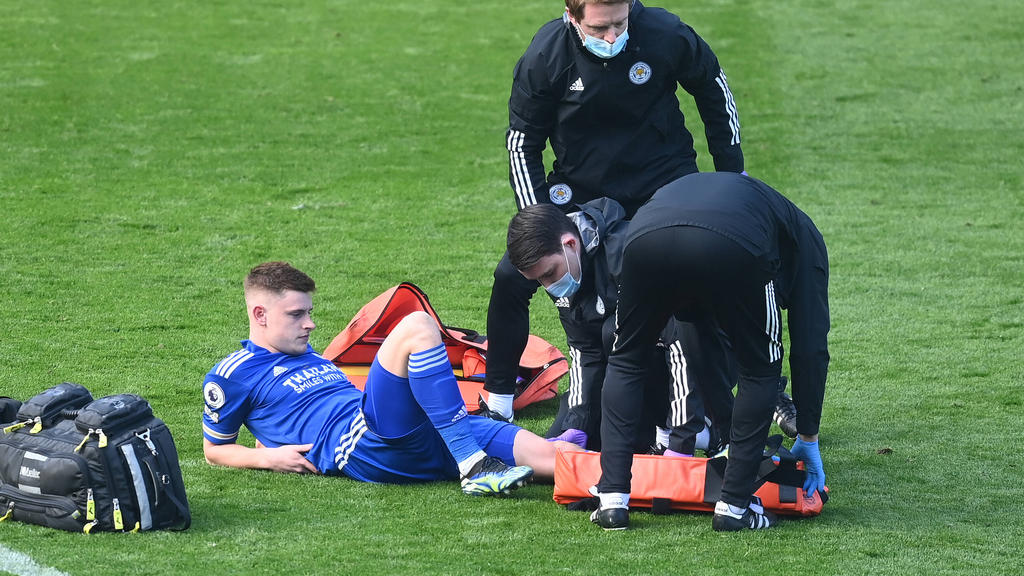