West Ham have agreed to sign on-loan defender Craig Dawson from Watford in a permanent deal at the end of this season.

Dawson joined David Moyes’ side from the Championship club in October and has played a key role in their unexpected surge into fourth place in the Premier League.

He has scored three goals in 15 Premier League appearances as West Ham chase qualification for next season’s Champions League.

The 30-year-old centre-back will now remain at London Stadium until at least 2023.

“Coming to West Ham has been a great move for myself, and it is a privilege to play for a club with such rooted traditions,” Dawson told West Ham’s website on Tuesday.

“The squad has a real togetherness, team spirit and great quality. I’m excited for what my future at the club may hold and the potential for what we as a club can go on to achieve.”

Dawson, who played for Rochdale, West Bromwich Albion and Bolton earlier in his career, had to wait until late December for his Hammers debut but has since been ever-present in the top flight.

“Craig’s performances, attitude and the impact he’s had demonstrate why he deserves a permanent deal,” Moyes said.

“He had to be patient but he’s come in and grabbed his opportunity with both hands. We are always looking to improve the squad and Craig joining us permanently certainly does that.” 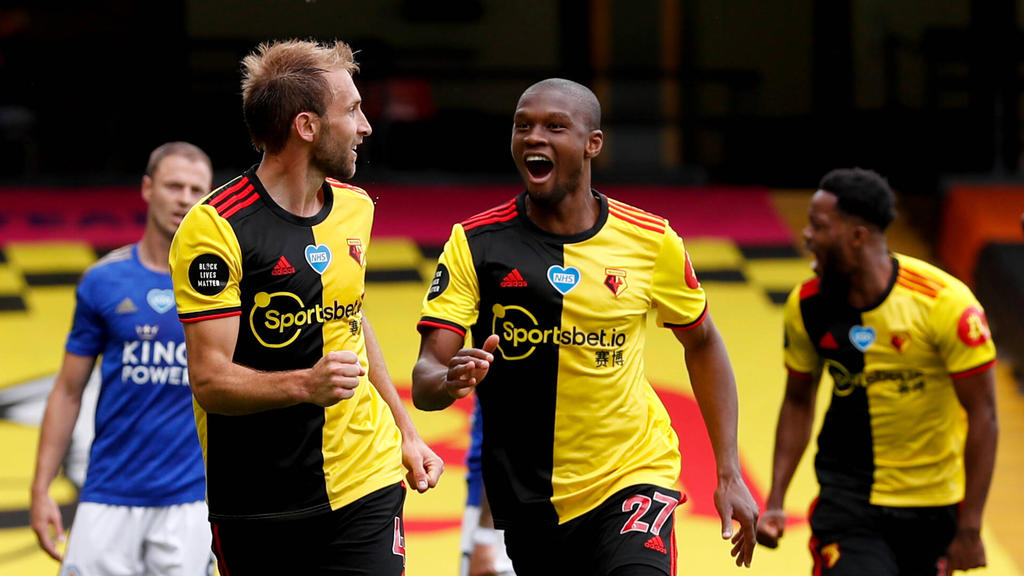