Pep Guardiola said on Tuesday that Manchester City are dealing with an injury “emergency” as the wounded Premier League champions limp into the hectic December schedule.

Kevin de Bruyne is yet to return to training as City’s star midfielder recovers from the coronavirus, while Ferran Torres is a long-term absentee with a foot injury

Phil Foden and Jack Grealish have also struggled with injuries, although both could play some part in City’s trip to Aston Villa on Wednesday.

Guardiola will also be without the suspended Aymeric Laporte at Villa Park and he believes City face a difficult spell heading towards Christmas.

“We have an emergency in the squad. We have few, few, few people,” Guardiola told reporters.

“We never complain when it is not possible for players to play for injuries or red cards.

“I trust a lot in the squad and other players who come in but we are in real trouble for December, the toughest month of the year.”

Guardiola is holding out hope that England midfielder Grealish could return to face his former club on Wednesday.

Grealish, who joined City from Villa in the close-season, has missed their last three games with a knock sustained on international duty.

Foden is also hoping to prove his fitness after being sidelined for the wins against Paris Saint-Germain and West Ham in the past week.

“In the training sessions, for Jack yesterday was his first minutes with the team. For Phil too,” Guardiola said.

“Today both will be tested to see if they can travel tomorrow to Birmingham to play.

“Kevin still didn’t train. He’s negative from the last test but he could not train.”

Despite their fitness issues, City are just one point behind leaders Chelsea and have won their last five games in all competitions.

Not satisfied with that run, Guardiola urged his team to be even more ruthless.

“The way we have done so far has been exceptional. We have the toughest month ahead so we have to continue,” Guardiola said.

“In the top scorers list we are not there. Look at (Liverpool’s) Mane, Salah and Jota, how many they scored, we are not in the best seven, eight or nine. We defend and attack as a team or we will not survive.”

On Wednesday, Guardiola will come up against Steven Gerrard for the first time since the former Liverpool captain became a manager.

“If he’s a manager in the Premier League, he’s already a good manager,” Guardiola said.

“I don’t believe there is one single manager in the Premier League, or even the Championship, who is not good. They are of quality.

“I can imagine everybody makes a step forward to convince the manager and because of that they got two results against tough teams like Brighton and Palace.” 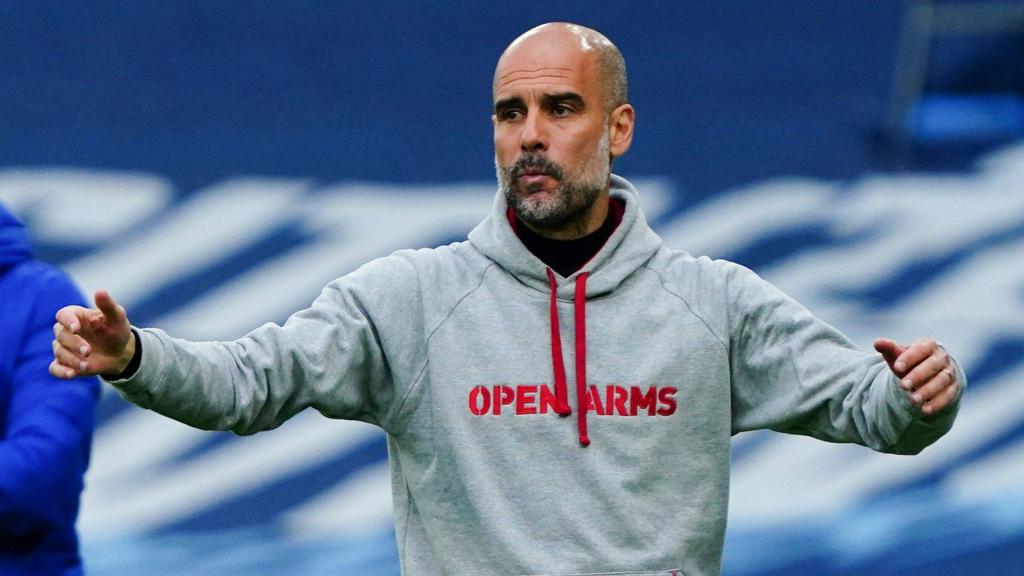